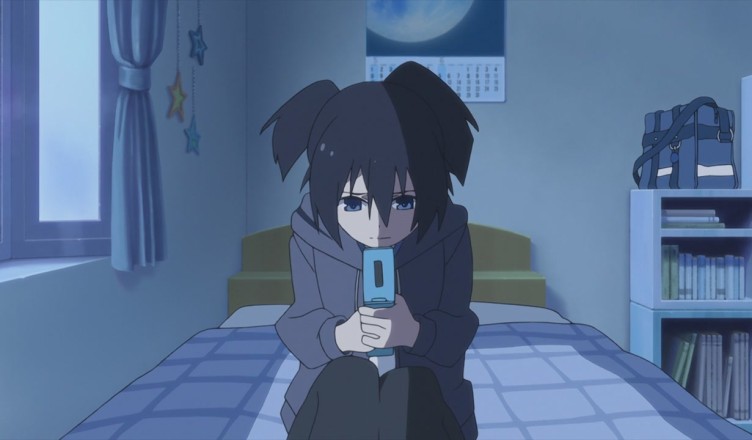 There is a saying, which, when you aren’t aware of the quoted lines, can be simply put as, if you kind of want something or someone pretty bad, there are forces that assist you in realizing that. But, most often we do forget ‘ourselves’ as the most prominent force for the same. We, ourselves being the rationale for circumstances like, “I ran into her the previous day”, and where? “at her apartment” (poker face). Possibilities such as “I was just hoping that she would say yes to me and she really did”, and what made her do that? “Receiving an ‘Yes’ at ‘Knife Point’ counts right?”, do exist. I wouldn’t be honest if I didn’t agree to the fact that I too resorted to this very force in accomplishing many such endeavor. Of course, long nights, petty wants, pretty less external force, and that is when you step up and take the lead!

But, it wasn’t a typical, indolent night for me to be finding forces of any sort as a defense mechanism. Instead, I was preoccupied with some submissions to be done the next day, amidst which, my cell phone gave an abrupt beep, a text alert it was from Akanksha. “How are you?” Many a times, such a situation occur, that you start pondering and reasoning on the complete existence of some text to such an extent that you tend to re-read the same after a couple other texts just to be thorough with a sanity test of the validity of those intriguing words in your cell phone. Trust me, I endured the same. Vaguely speaking, because it is weird for a girl to be sending ‘me’ a text, moreover when you have an eight long year crush and one failed attempt to assist the cause, the text on the phone did take in quite some time to pass through my esophagus to the small intestine. At least, that is how I had pictured it to happen. Anyways, I don’t exactly remember if it was the thing that I had for her since always, or is it the ‘situation’ that had barely slid till the middle of the esophagus that led to my sequence of actions, post the establishment of the fact that she was alone in her room, having declined the eternally tempting invitation to a party with her friends. I reckon it was a mixture of both that led to the outburst of emotions within me, provoking a  start off, from a similar inclination as some skiers in Alaska, propitious of reaching the end without interruption, in my case. Now, for someone who isn’t that great with the outflow of words, it is imperative that you aren’t interrupted amidst the flow, or your words may find itself pulled out from the core of the earth to somewhere in free space, devoid of gravity. I must say, the girl would have killed me this very instant,  if she happens to read the above, on grounds of making such pathetic analogies. Anyways, the discretion on NO interruption is of great significance when you have gathered some guts to speak to her, because at any moment, a flashing interference from her may even put up your entire existence on the line. So, having set the ground rules, I quoted whatever I should have four years back, explaining to her the reasons too many unanswered questions and actions. There is this person who loves a girl and there is this another person for which a girl falls for. Now, I never knew until that night, that I belonged to the third type, one who is into both the above person’s shoes at the same time and without even the slightest hint or realization of the very fact.

The night for some reason was not at all tiring. It was around 3:45 in the morning, we both could hear the other crying. Realization issues, it seems, was unique for both of us. Nevertheless, I was not even the slightest bit sad, rather, speaking my heart out felt so smooth, there was no stopping me and we continued for over an hour or so before I asked her out, again. Technically, this was the first time I had asked that to her, for the last time, I could only speak out “Hi Akanksha, I..”.. Yes, I pity me.

The deadlock from the silence was cut through by her. I still remember the exact words she said – ” Sid, I have just come out of a relationship. And trust me, it was not the slightest of an experience that I would want to remember. I am not at all a relationship material and nothing in a million years closer to who you love so much and want to be with. I am a changed person now. I don’t want to be crying for small stuff like this. I don’t want to be waiting for someone nor be waited on. Please Sid.”

The first thing, ostensibly, that would strike on any other guy’s head on hearing the above would be to do some damage control. For me, I could only end up uttering “Err.., you were in a relationship? And also broke up just recently?”. What luck! But, more importantly, how on earth can I miss finding that out. “Go with the flow”, that is what the genius say, but they sure forget to mention the most significant prerequisite, and that is to keep your details based to the latest baselines. Not that, knowing the fact now hampered my endeavor, its just that my heart would like some assurance on its ‘No free fall’ pacts kept and abstain from getting it pissed, thus stopping midway.

Although, I didn’t get the answer that night, or rather the next morning, nevertheless, we talked the night through and trust me, with each passing moment, I wanted to be with her more. By the end of our conversation, I already felt I know everything about her and was already in a relationship without actually being in one. Now, a conversation like that is pretty much required to cater the confusions, giving you a clear insight on whether you might want to take this forward. In this situation, we both wanted to, but sure, we did take our time reaching there. On the contrary, ‘Knowing everything’ on the first night itself, could prove to be quite hazardous on grounds that you have nothing else to talk about for the rest of the month. Trust me, I faced the same, and the awkward silences that come for free with any conversation, are not an appealing moment. Moreover, if your life isn’t that interesting as mine, you sure need to be able to yack about ‘bullshit’, or rather get yourself into hands on practice, during theory examinations. Anyways, that is the challenge, and these are exact sort of situations for which you had taken oath for to keep her happy and amused. You could always go with the person, who at all times could be either found texting or a phone stuck up her ear or you could go with the person who needs to be made wanting to do the above. I chose the later.