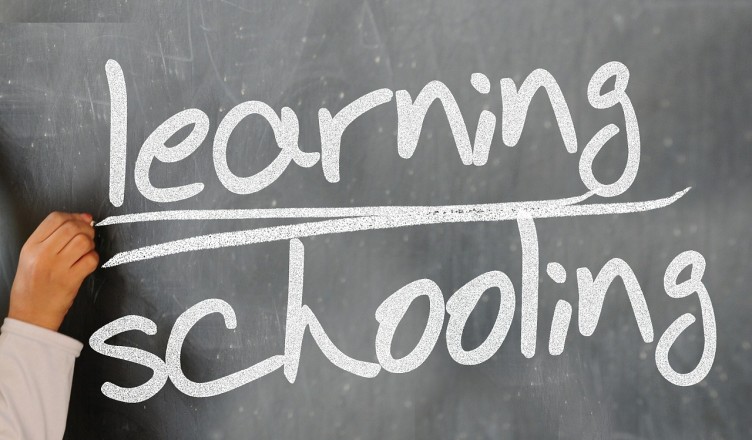 The purpose of education, which I believe is to cleanse away social dirt from the society, is totally nullified when it fails to educate individuals to do away with the age-old patriarchal mentality.

The recent viewing of Nirbhaya Case documentary by BBC has thrown me into a conflict of mind. I was a believer into the cleansing effect of education. I believed education cleanses our mind from social evils, unjustified biases and discriminations of all sorts. Isn’t it the sole aim of education to help people blow off the chaff from the grains? However, the opinions and views of the defense lawyers, as shown in the documentary completely, nullifies my whole revered understanding of Education that I had so long held closed to my heart. Their insular views regarding the status of women in the society are more than derogatory and they force me to wonder if education did anything to educate them better than the less educated or uneducated rape convicts.

While the popular belief is that education eradicates ignorance and trains the mass to differentiate between the RIGHT and the WRONG, but the manifestation of the still existing barbaric/insular mindset of the people pushes the whole purpose of education into oblivion. The current situation urges us to wonder as to what is going wrong. Is the current education not in the right direction or are the patriarchal settings of our society too stubborn to be done away with?

I wonder if education should culminate only into an academic degree; should it not uplift the intellect and rationality of individuals to a higher level. Shouldn’t education help human beings to get away from the chains of age old orthodoxy? Shouldn’t it empower both men and women to stand up against the existing unjustified customs and beliefs? I believe it should! Then the reality might be that not enough people are educated yet to throw away the empire of the old orthodoxy, however if well-educated people like the defense lawyers show such puerility in thoughts, I doubt if the current education system is doing enough to help us free ourselves from the bondages of archaic yet existing social evils.

The fact is that education even in an elite institute has failed to educate people to break away from evil customs.  It’s not uncommon to hear a news where a highly paid, well-educated individual demanding dowry commensurate to his social stature. Incidences of honor killings are heard not only among the villagers, it is well prevalent even among the educated middle and high class. So again comes back the same question, ‘Where are we lacking?’ Why are we so hesitant to accept men and women an equal sex? Or why are we still so inclined to stereotyping roles in the society? Why are women supposed to stay at home within the confines of protection and why are men supposed to protect them? Why can’t a reverse be considered? And the biggest question is why we are so resistant to changes?

Please note that I am not accusing only men in the society, women are equally responsible. Education should empower women to stand up against the social injustices; however most of us prefer not to protest. We conform to the social norms, not willing to try and bring about even a small change. Not every individual is a charismatic leader to take a huge lead in bringing about a change; however I believe we all can contribute significantly on our part if we practice little and small changes in our own surroundings.