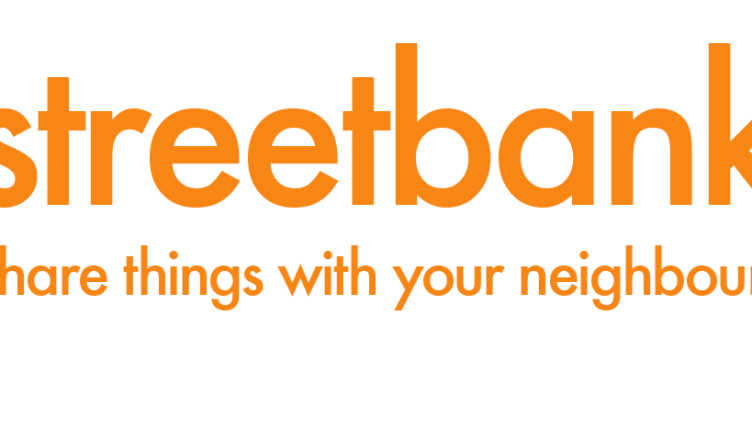 It all started in 2010, after Sam had a good experience of sharing with his next-door neighbors. They had been lending stuff to him – small stuff mainly (like a cup of sugar), but it got bigger (like a ladder) and in time he found he’d actually made friends with them.  They even took the fence between their gardens down and they did all the gardening (result for Sam!).Over the years, Streetbank has grown to be one of the biggest neighbourhood sharing websites in the world, rated by the Times as one of the 50 websites you can’t live without. 1. What is the story behind Free Store? Do you think this initiative is ground-breaking and revolutionary?

A couple of years ago, I was at a seminar and I had this radical thought of creating a world without money. That led me to this concept of a Free Store after several internet searches. A Free Store is basically a store where goods and services are offered as a gift/for free of cost. Many such Free Stores exist across the US and Europe. In fact, even in India, such experiments continue to take place in Udaipur and Auroville. It’s such a ridiculously simple idea that you can actually call it groundbreaking! 🙂

2. What response do customers usually give when they first see an offering like this?

Great question! First of all, we wouldn’t call them ‘customers’ as this is not a business. When people initially come over out of curiosity, they either don’t believe what we are doing or are simply overwhelmed by the simplicity of the concept! Some feel a little suspicious and keep wondering that there might be a hidden agenda, but all their concerns are gone when they actually pick up something from our Store. I remember, once a group of slum children had come over and they were taken aback by this concept. They felt that there might be some strings attached and were quite hesitant to pick up anything. So, we encouraged them to try it once. Once they realized that these offerings were indeed as a gift, they picked up a few board games and toys and also, chose a nice kitchen set for their sisters. 🙂
3. Is it a continuous program which runs regularly? How does one give away items to you?

It doesn’t happen on a continuous basis, though we try to have events every 3-4 months. We don’t accept items between events, though there are platforms like Freecycle and Streetbank which work as online 24*7 Free Stores! 🙂
4. How many smiles have you created since you started?
Initially, we tried measuring our material impact and also came up with some metrics and statistics. However, I realized that our work happens on such a subtle level that it is just not possible to calculate intangible things like smiles, happiness, connections, etc. In fact, even an attempt to measure such subtle things would only devalue it. Instead, we value and appreciate stories of people’s experiences at the Free Store.
5. Do you think this can be viably done over a longer period of time or is it best at the scale of a social experiment?

Anything is possible! There are some Free Stores that operate 24*7, have a physical space and involve volunteers to help out. There are some others that do it on a weekly basis. However, I don’t think scale or magnitude are relevant, because I feel what’s most important, is the feeling and the context within which it is conducted. As Mother Teresa once beautifully said, “We can do no great things, only small things with great love”.
6. What are the future plans with such a disruptive model of sharing?

No plans at the moment. We are yet to resume our events for this year. We have received messages from interested people who wish to initiate something like this in cities like New Delhi, Bangalore, Ahmedabad, Kolkata and in various parts of Mumbai. Let’s see what’s in store for The Free Store. 🙂
Any other points you would like to add.
Although we are dealing with redistribution of goods and services, the primary purpose of our Free Store is to actually bring people together and generate a feeling of community among them.