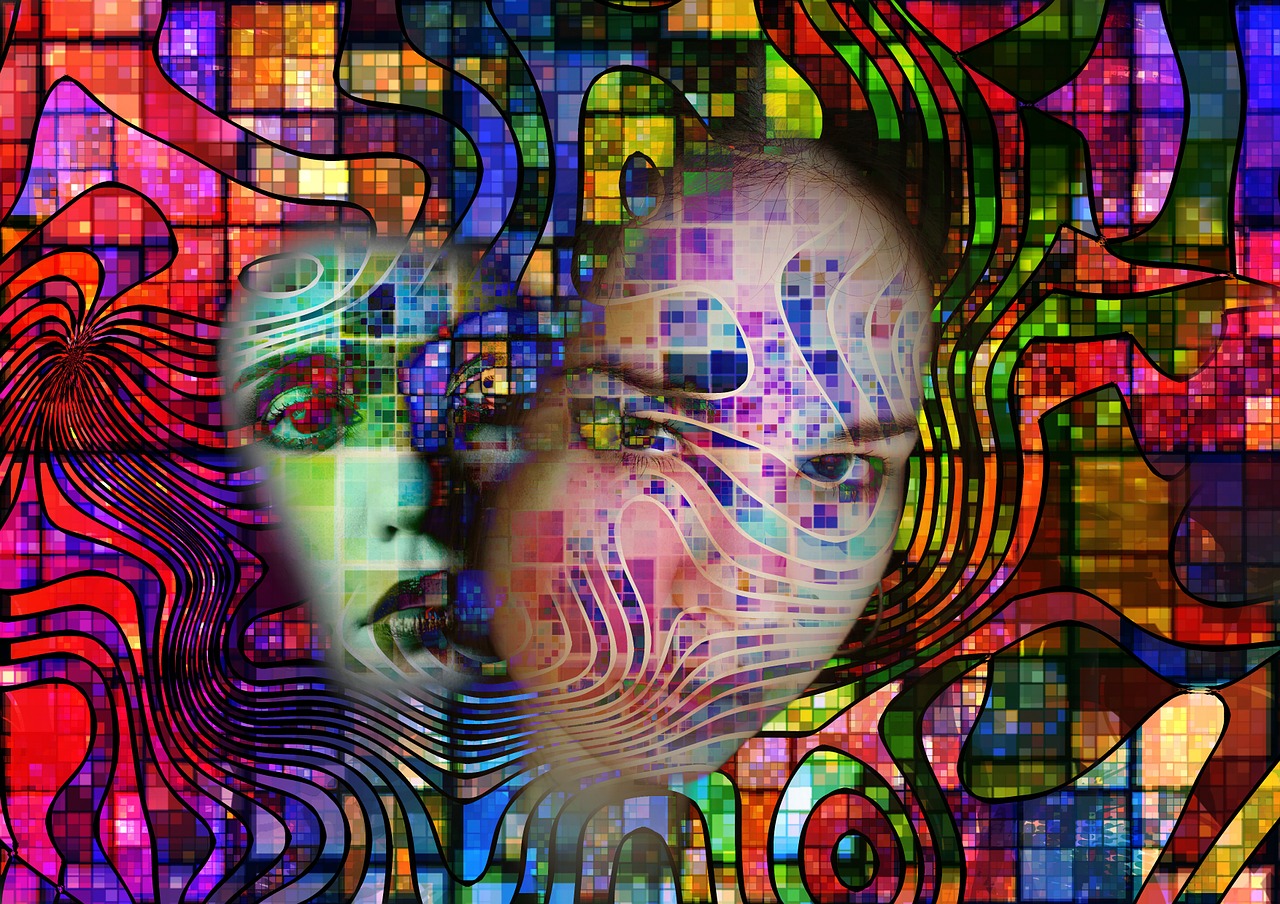 It is dark and there is smoke,

Rising from the canyon below;

It blurs my vision but I see it burning

The frail bridge that would have helped me know

What is on the other end?

There exists nothing or an unknown land?

Should I stay or should I go?

I challenge my vacillation and choose to know.

Midway, I hear someone crying for help

I see a demon hanging by a thread.

I choose to help and not look back

And there I reach ; here exists a new land.

It is dark in here too ; I turn around

I see no bridge, no demon

But a paradise newly found! Man has been blessed with the ability to judge. But, wait, is it a blessing or a curse?

We like to believe, “The more the choices, the better”. But, sometimes, I wonder, would life have been easier if we had no choices?

Because every problem that we face shrinks down to one single word-a choice!

-A choice of which emotion would be dominant and which would be submissive.

Sometimes, it is love, duty, responsibility. Sometimes, it is fear, guilt, sorrow , pessimism. Be it anything! People have a tendency to work according to the dominance of these emotions. But, are these constant? Definitely not! Emotions are a variable of time and space. Therefore, our choices are variables too.

So, can we deduce that our decisions are based on our perceptions? Maybe.

Have you ever thought what darkness is? It is the absence of light. If light ceases to exist , so will darkness. But if darkness is absent, will the significance of light be the same? No!

So, if I call light good and darkness bad, or vice versa, would it be right or wrong? Maybe, you would then say that the very concept of right and wrong is completely superficial.

That implies every perception is a right perception. Or in other words, every choice is the right choice.

Now when we think of applying this to all the interpersonal problems of our daily life , doesn’t it sound crazy? Yes, it surely does.

Let us take a simple example. We have a person who had lost his job and has not been able to find a new one from a long time. He is depressed and hence, his performance is declining in every recruitment interview he appears. What should he do? This is one of the most typical problems an advice columnist is being asked.

But, when I say “Every choice is the right choice”, he being a pessimist must be a right choice too. Let us see how.

Let us assume that he is a big time optimist now and he doesn’t fear being jobless anymore. But wouldn’t this lack of fear make him a little too overconfident? He might also go a little overboard with this. He might just sit back , relax and leave it to the universe to bring it to him (as mentioned in the famous book “The Secret” by Rhonda Byrne that if you believe in yourself, all that you want will come to you no matter what.)

So, optimistic or pessimistic-both are correct ways to deal with the situation.

Thereby, “ Every way is the right way”.

But again, that also, implies every other way is the wrong way.

That is, obviously, a food for thought , but, we can never know the ‘what-if’s as mentioned in the famous poem of Robert Frost-“The Road Not Taken”, and, as we have already concurred that the concept of right and wrong is superficial, therefore, it again comes down to one solution.

Every problem is a choice and every choice is a perception. A perception is never wrong or right. It is always justified at some point of time, in a certain situation or by a different individual. So, every choice is the right choice. Do not be afraid to choose. Goodluck!