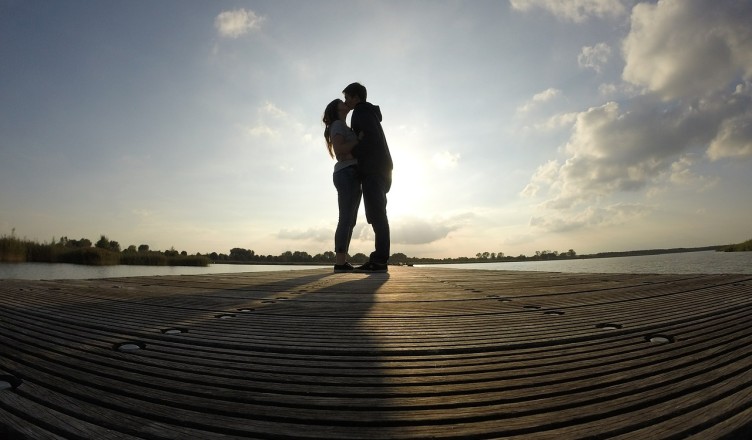 I was completing my homework in an empty classroom, when Rishi burst in through the door with Lavanyaa. I shrieked in anguish and stormed out of the room. I knew that the way I was behaving would ruin my friendship with Rishi further, but I couldn’t bear to stand and watch the one I loved cuddle up to someone else. It hurt to think that I could have been the one in his arms now, had it not been for my stupid ego. I wiped angry tears away from my face, and entered another room.

I remembered it like it happened yesterday. Rishi had come up to me, cheeks flushed, and hugged me tightly, almost lifting my off the ground. “I love you”, he had whispered in my ear… Those words that would make me lose my mind and whisper back my confirmation of his affection. But I lingered a second longer, and Rishi continued, “That’s what Lavanyaa told me!! Just imagine, all those times our hands brushed in the corridors wasn’t by mistake, and the way she turned up everywhere I was supposed to be – that wasn’t coincidence either!!! She loves me, Annie… She actually does!! Oh I am so happy!!”

And just like that my heart broke. And I stormed off. And never once in the following days did I talk to Rishi or return his calls. I valued our friendship much more than this, but I just couldn’t make myself come to terms with the fact that the one I loved did not return my feelings.

So busy was I, wallowing in self pity that I didn’t notice the door open a second time, and a dark haired freckled person entering.

Only when he sat down beside me, that I realized that it was Rishi. Quickly I composed myself, and shouted, a tad too harshly ‘Date got over soon, is it, Rishi?’

‘Nah, I came looking for you. Dean advised us not to go wandering about in the corridors, especially after classes got over, you know, Annie?’, he said nervously.

‘Oh, your date would be very angry to know you left her waiting to come and look for me?”

He opened his mouth to answer, when a sudden movement in the corner of the room caught our attention. We got up and approached the glass window. Outside, across the college grounds, we could see that the crescent moon had just risen, showing its shy face through the blanket of clouds.

‘The new moon. It is said that if you ask what you wish for, it will be granted, so long as it is your heart’s deepest desire’, Rishi whispered, as he gaped at the gleaming moon. He knew what his heart longed for, but somehow his head told him it was too late now for that to come true.
‘Come on Annie, look at the moon once. What is it that you badly want? Ever think it would be possible?’

I stared at the moon for a long moment, drew my breath, and looked at Rishi. Then, my face hard with determination, I held his hair, and kissed him full on the lips. Months of pent up emotions suddenly caught up with the two of us, as we were lost in each other’s embrace, in the sheer beauty of the moment. And finally, after what seemed like an eternity, we broke apart. I was blushing a deep crimson when I managed to speak, ‘So Rishi. Tell me! What did you ask for? Did I ruin it all? Would it ever come true?’

Rishi still had a dazed expression on his face when he answered ‘Mine just came true, Annie’