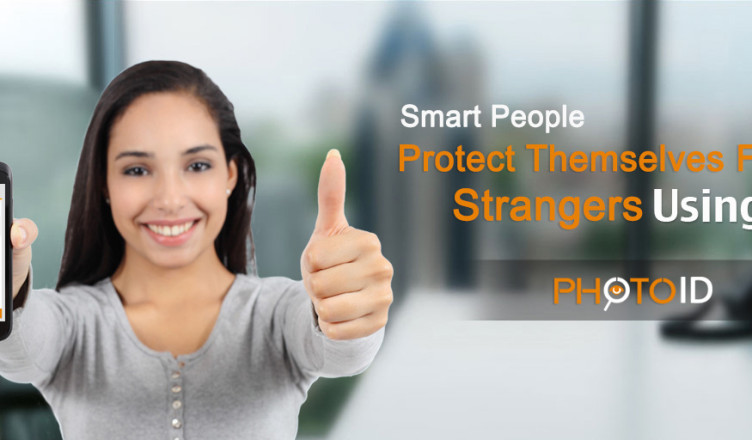 GoTogether is an app that is trying to build a model that allows one to travel cheaper and more efficiently while at the same time reduce the traffic on road. Founded by Shirish Gone, Udya Kumar and Hari Krishna, this app was launched recently in January 2015. So far, they have received a good response. They had run a pilot project for two months and within that time frame they acquired 1000 users, 200 shared rides and more than 100 vehicles got added to the system.

Their business model is made around one simple observation and that is, over 1500 empty seats travel between each city every day. They estimated that it is roughly equal to 40 buses. By unlocking and utilising these empty seats, they are trying to create a mode of travelling that is not only economical but also eco-friendly. They are offering these services even to Tier2 and Tier3 cities. They want to create the product as a social phenomenon wherein people can interact for the purpose of travelling in shared rides together.

What is the main idea behind Gotogether? When and how did you come up with it?

Traveling to a neighbouring city has become a big pain, because of large number of people traveling on weekends and poor public On the other hand, their around 1500 empty seats travel each day between each city, going completely unused.

Our idea is to connect these people so that they go together and share fuel expenses.

Myself Shirish, I used to travel to my hometown every alternate weekend and it’s a regular issue for me to find a seat in proper bus or train. Then I thought, there needs to be a solution for this, not just for me but for some many others who are facing same issue across India.

We started out as hackathon project and now it’s a company of three.

What is the prime problem that Gotogether is trying to solve?

Our goal is to make traveling to a neighbouring city as easy as possible, at a flick of a button.

How is the proposed concept better than existing models? Who are your major competitors?

Our solution is efficient in every sense, 1. Car owners save on fuel costs, 2. Passengers get a ride closer to their home at an affordable price 3. Environmentally we are reducing the carbon emission by reducing the number of vehicles on road.

There are two international companies, which just entered India. Tripda and BlaBlaCar.

But we think, we are far ahead of understanding the customer pain points and giving right kind of solution, majorly solving the safety issue in a completely diff way by providing social graph between users, which is completely unique.

We call it a New Social Transportation. What are the major challenges that you face while trying to scale Gotogether?

This is a market place model, where there needs to be enough car owners traveling vs number of passengers willing to travel. So we are adopting a route by route model, where we grow a critical ratio on each route.

How has the response been so far?

We got huge response after running a pilot for 2 months from Aug 15 to Oct 15.

Now we have around 1500 registered users, 200 vehicles added and around 300 shared rides and we are growing .

What has been your moment of doubt or fear when you tried to pursue this idea? How did you overcome it?

Ride sharing as a concept is great, but there has been atleast a dozen companies which tried and failed. So there is a perception in India that India mein ye nahin chalega. It’s a hard battle for us to convince investors and even users.

But if you look closer to what they have done, 100% of them tried to fix traffic issues, through a dialy commute ride sharing.

We are dealing a completely diff business case, which is city to city ride sharing, where there is a more value for both the car – owners and passengers to share rides as they get to save couple of hundreds rather than 20 or 30 bucks.

What has been the best time for GoTogether so far?

Diwali turned out to be a great day for us, sharing around 30 rides on a single day, and we felt so happy that people who used to stand for hours at bus stands got to reach their home towns in the most comfortable way and the feedback was just incredible motivating.

How do you resolve the safety concerns that one may have in using the GoTogether model?

Yes, SAFETY is the biggest problem to make it work. We identfied it after making couple of mistakes, but we came back stronger.

What are your plans to scale GoTogether and make it reach more people?

Please tell us about your team and roles that these people have played in building GoTogether what it is today?

Any advice that you would like to give to the budding entrepreneurs?