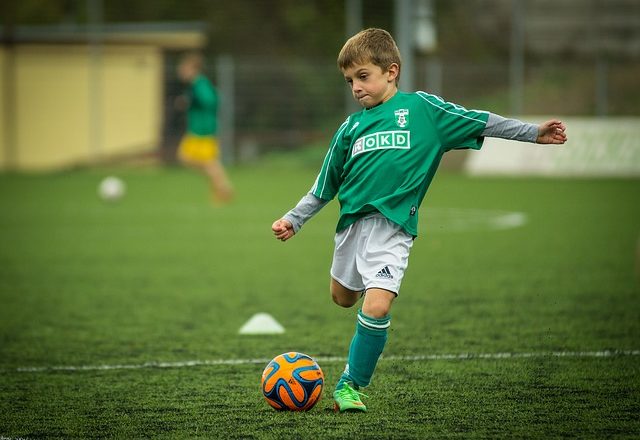 ARSENAL,CHELSEA,REAL MADRID,BARCELONA and many more,the names we most often hear in this beautiful world of the so called game-FOOTBALL.A kids dream,a teenagers love and an old man’s passion.A dream worthy of our greatest priority.A game that has given countries reason to bring the best out of them.It has given people the biggest platform to be a part of this fast growing world.For some people,life without a ball in their feet would mean a life without ROMANCE.But do people really believe in its credentials???Is it really the reason or you can say,the light that kept some people going while on a path of darkness ahead????

Clubs of the above mentioned stature were not formed in a day.When we speak of the Greats related to this beautiful game,some of them had a very hard childhood.But what do you think kept them going and gave them a chance to bring out the best within them???………….FOOTBALL it is my friend.The likes of Pele,Maradona were said to have had the world on their feet when they played this game,the greatest footballers to have lived.A game that changed their lives,a game that became the biggest reason for their success.LOVE for this game has no bounds,may it be a footballer himself or a fan.Football to me is the greatest sport of my generation and as i see it,it looks all set to be at the top for a whole lot of generations to come.LIVE IT,FEEL IT!!!!!!Because life is too short,and you don’t want to miss the chance to connect yourself with the freshness and the beauty of this game because “FOOTBALL after all does exist for a REASON“.