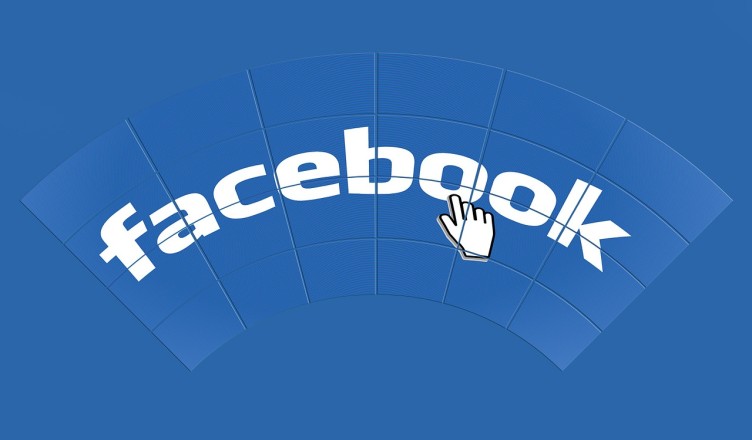 Facebook has been a story of constant evolution. When it was founded in 2004 by Mark Zuckerberg with his friends from Harvard, it looked quite different from the present day Facebook. A lot of people have contributed towards making it what it’s today. Let’s have a flashback at 7 recent Facebook features that have helped it occupy a stronger place.

One of the most recent feature introduced by Facebook after the enormous popularity and usage on Twitter were hash tags. Although critics have argued that it has helped only a little when it comes to increasing popularity of the posts, at least people are happy accompanying every picture upload with hash tags which are not even meaningful. Big story short, new features make people happy.

Graph Search that was introduced recently in July 2013 helped Facebook get equipped with the few powers of a search engine. It was extremely helpful in connecting to the right people based on their skills, profession, likes and places. Graph search added context to searching in the social media service.

Timeline was introduced in 2011 and even though it was a well-designed layout to replace the original profile layout, people and page administrators were slow in accepting the change. But over time, people have come to appreciate this sequencing of posts according to the time of its occurrence, extra feature of adding  cover photos (yes, Facebook crowd is obsessed with pictures) and the new timeline feature made sure that each and every small activity (likes, comments, friends, quizzes you engaged in) doesn’t get listed on your profile.

Likes are the driving force on Facebook to the extent that an Israeli couple named their child ‘like’ after the popular feature. Maybe then they realized there weren’t same incentives for the awesome comments one made. So now with the comment like feature, you can simply support someone’s argument with a like.

Introduced in 2010, it’s one of the widely used and one of the most favorite features of Facebook. When someone’s at an awesome place and having a nice time, it’s simple and easy to check in and let everyone know where and with who you are. Talking on the marketing front, restaurants, hotels and other tourists’ spots are just as happy with the feature.

Have a big question and want public opinions? You can compose it into a poll and record answers and decide accordingly. This feature was inculcated in 2010 after looking at the success of Yahoo Answers.

We all hate the numerous Farmville and Candy Crush request but Facebook is never going to stop these game applications from running viral as through the credits that some frantic game players buy comes a share of their revenues. This smart feature was introduced in 2010.