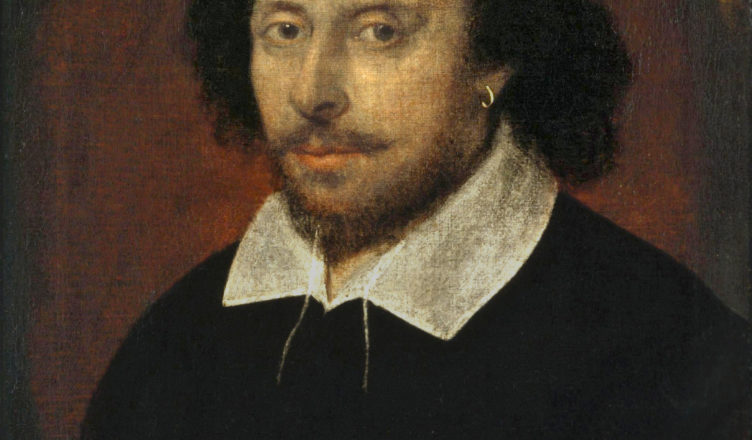 Even centuries after the death of the Bard of Avon, speculations surrounding him don’t seem to rest. The biggest of all these is the authorship controversy. Since the middle of 19th century when his fame had reached its zenith, questions on his works erupted. With advancement in technology, the researchers seem to have found a new push to carry on with the analysis.

Various results have surfaced due to the researches being carried out using big data technology. Such as contribution of several co-authors in Part one, two and three of Henry VI and 14 other plays. The research algorithms include – studying the frequency of the common words like ‘and’, ‘or’, ‘if’; examining the combination of words; arrangement of prepositions and pronouns.

This brings us to mention Christopher Marlows, whose contribution as a co-author of Henry VI is backed by a good number of evidences. Thus, his name has finally found its way to the title page of Part One, Two and Three of Henry VI. Combination of words such as  – “glory droopth”, “familiar spirit”, “cull out”, “regions under earth”, “oh hold me”, “to your wanted” indicated Marlowe’s involvement.

Further, traces of additions, adaptations have also been found. Thomas Middleton’s involvement has been found in “All’s Well that Ends Well”.

Now, the question arises, what prevented the co-authors (might also be the original authors) to back away from taking credits? Well, study suggests no definite reasons behind the authors’ shying away from coming out as the mind behind the plays. Marlowe death is still an unsolved mystery. It may be noted that he was an atheist which was a dangerous thing at that time.

There are several facts supporting the above speculations. His derisory upbringing, lack of well documented biography on top of having no recognised educational background presented a strong ground of research. Some even went on to speculate that ‘Shakespeare’ was a pseudonym of some unknown author.

Such discoveries question our faith and understanding of things we have inadvertently taken for granted.