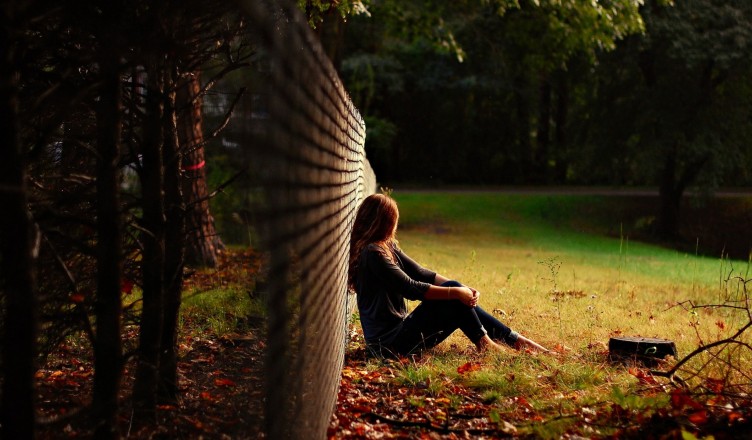 In the crowd of the unknown,

A bond of friendship was born.

In the prevailing unfamiliarity,

Mixed with a touch of uncertainty,

The first expression of care was shown.

The differences got effortlessly unworn.

Each day was strewn with cozy conversations,

Strengthening the bond with every version.

Every tinge of discontentment was removed,

As the impulsive friendship was moved.

As the days went beyond,

But then arrived a time,

None could get the reason…

But a barrier did get between the seasons.

Signaling the memories to depart.

Leaving behind a sense of pain.

Or nothing was ever too close?

It ended just the way it started…

Triggering changes which were unexpected…