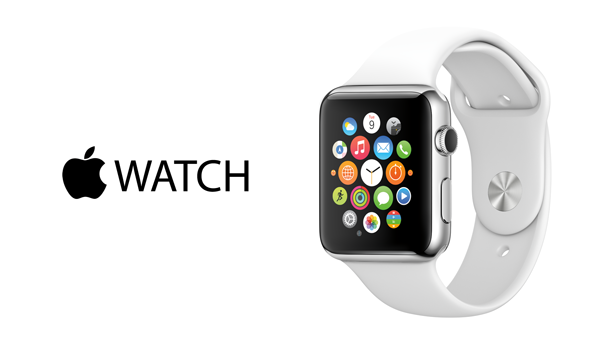 A lot of new developments and releases are happening with Apple Inc. Recently, Apple officially released its Apple Watch, new ultra-light MacBook and a kit of researchers known as ResearchKit. All this was also followed by a price drop of Apple TV.

Apple Watch versions are already available for order and the pre-orders will continue till 24 April. As for the price range, the smallest and entry-level model costs $349 without tax and the exclusive limited edition Apple Sport Watch will cost $10,000. The new Macbook released is priced at $1299.

Apple also released the new version of iOS, the iOS 8.2 with these launched. The new software version contains an Apple Watch app that allows one to synchronize all the app downloads, data and notifications with the Apple Watch

As for the style and make, the Apple Watches are made of stainless steel and come in three stylish strap colors. The Apple Sport Watch version however is made of Aluminum alloy which Apple feels will set new standards. One interesting feature is that the Apple Watch can be used as room keys at the W Hotel of New York. Apple Watch is also equipped with features to enhance your productivity by providing a visual of your tasks and feedback on your daily activities. The celebrity and model, Christy Turlington burns endorsed the Apple Watch and wore it while running a marathon in Africa.  Also claimed to the most advanced timepiece created, it is accurate to 0.005 milliseconds.

Talking of the new Macbook, with its 12 inch Retina display, 11GHz dual core intel Core M, Intel HD graphics 5300 and 256 GB SSD Apple’s greenest, cleanest and most energy efficient product is here. It is also the first fanless Macbook ever as it runs of Intel Core M which consumes only 5 watts. It has six battery cells which can support 9 to 10 hours. The trackpad also comes with few innovations that makes it more realistic. As for the ResearchKit, it is basically an extension of HealthKit, but made for researchers. “Turns iPhone and Healthkit into powerful research tools”, claims Apple, allowing researchers to create apps for use by iPhone users. There are five apps already, including one for monitoring Parkinsons symptoms.